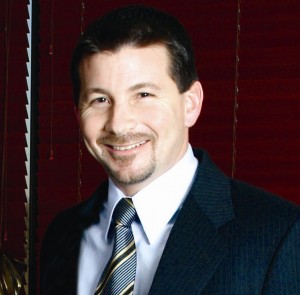 Auto Accident: A jury awarded a Cliffwood woman $2.5 Million in damages, most of which for pain and suffering from neck injuries caused by an auto accident. The plaintiff was stopped at a red light in North Brunswick on April 6, 19998, when a van rear ended her minivan. Auto Accident Lawyer Peter Chamas of Gill & Chamas in Woodbridge says, his client was treated in the Emergency Room of Robert Wood Johnson Hospital and released with a cervical collar and anti-inflammatory medication. After she continued to suffer from neck pain, headaches and pain and numbness in her arms.

The plaintiff underwent surgery to fuse four vertebrate in her neck at C3-C4, C4-C5, C5-C6 and to install a titanium plate and screws in the front and back of her neck. She was left with 4 to 5 inch scars on her neck and on her hip where skin was taken for graphing.  The $2.5 Million verdict consisted of $1.3 Million for pain and suffering and loss of, $74,500 for back wages, $716,339 for future loss wages and $335,614, for future wages.

To learn more about the firm and its reputation, please visit the practice areas page on car accidents. With so many cases in the system, your choice of a NJ Auto Accident Lawyer is an important one. Our team is seasoned and dedicated to getting our auto accident victims the damages they deserve.