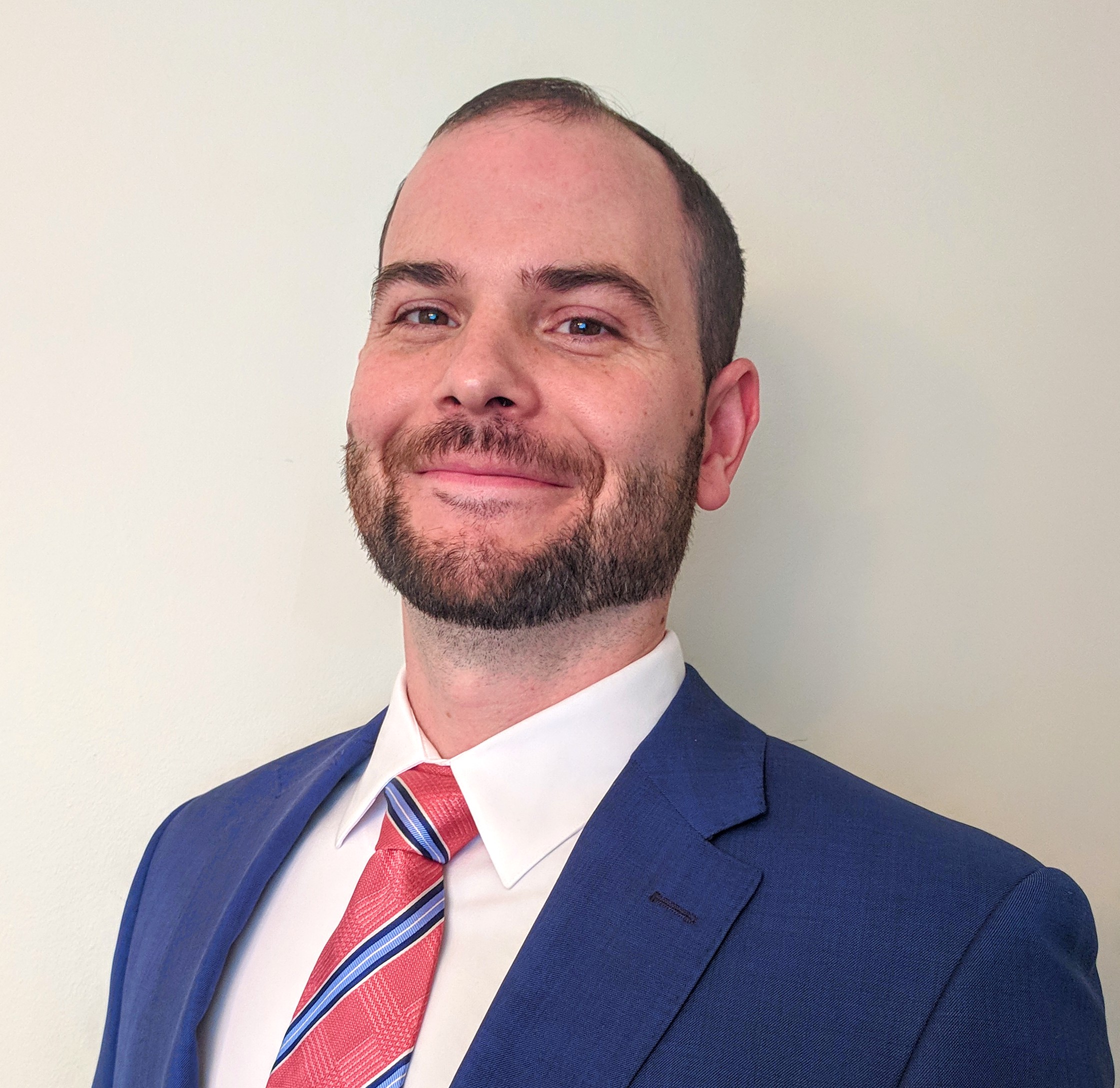 Mr. Smith is from New York City, born in Brooklyn before moving to Staten Island. In 2006, Richard graduated Rutgers University with Honors and received a Bachelor’s of Science in Environmental Policy, Institutions, and Behavior, and was given the A.P. Vayda award for distinguished scholarship in his field of study.

In 2009, Mr. Smith received his Juris Doctorate from Brooklyn Law School. Mr. Smith is admitted to practice law by the United States District Court for the District of New Jersey, the New Jersey Supreme Court, and the Appellate Divison, Second Department, of the State of New York. He has been with the Law Firm of Gill & Chamas since 2009, starting as a law clerk and then as an attorney in 2010, practicing primarily in the area of personal injury law, workers’ compensation, social security disability, and municipal matters. He has previously worked for Memorial Sloan-Kettering Cancer Center, the New York City Police Department, and Chubb Insurance. Mr. Smith has been named to the New Jersey Super Lawyers Rising Stars list since 2014.**

Mr. Smith presently resides in Staten Island, N.Y., with his wife Danielle. In his spare time he enjoys sports like street hockey and football.

85% of Practice Devoted to Litigation

A sample of Richard T. Smith's settlements and verdicts as of 2021

$130,000 – A woman slipped and fell on ice in an apartment complex parking lot, requiring surgery