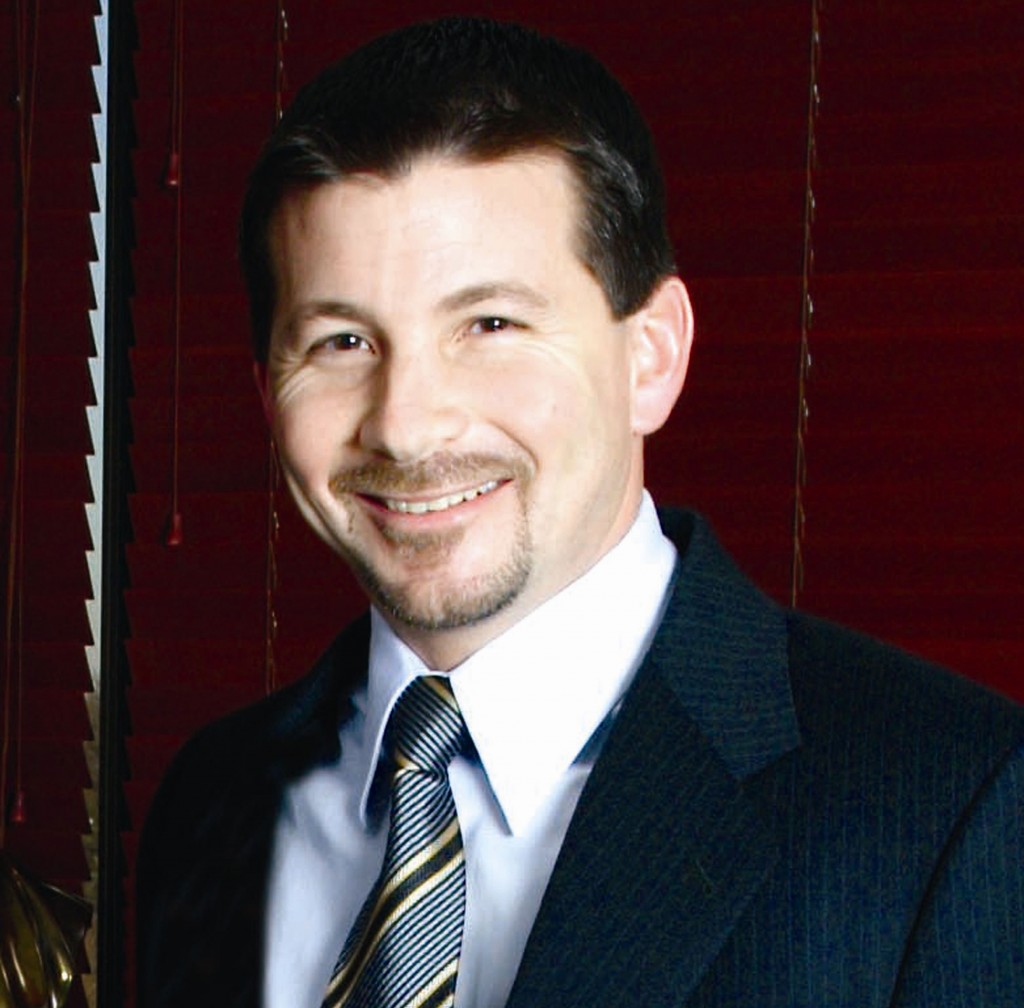 A roofer who suffered a traumatic brain injury in a 40-foot fall agreed to a $5,625,000 settlement in his Union County suit. The plaintiff was installing skylights on a commercial building in Elizabeth, NJ, when he fell to the ground. As a result of the fall, he sustained fractures to the right wrist, forearm, left thigh bone, left lower leg and sacrum, in addition to a brain injury. The plaintiff required multiple surgeries for his orthopedic injuries. He also needs daily assistance with activities, which is provided by his wife and a health care assistant, his suit claimed.

According to his attorney, Peter Chamas of Gill & Chamas in Woodbridge, the general contractor failed to ensure that OSHA regulations were being followed when the plaintiff’s employer was installing the skylights, Chamas said. After two days of mediation with former Appellate Division Judge John Keefe in Red Bank, the parties reached a settlement. Plaintiff was also represented by attorney William Bock of Gill & Chamas in Woodbridge.