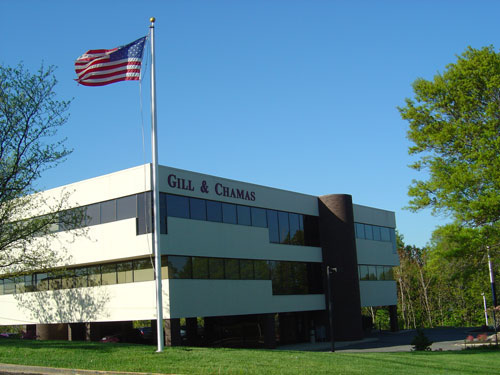 An airport baggage handler who sustained back injuries and was rendered unable to return to work in an accident involving baggage-hauling equipment was paid a $3.4 million settlement in her Essex County lawsuit.

The Plaintiff, Mrs. B, then 55, was working as a “ramp agent” for United Airlines, responsible for helping move oversized bags to be hauled by “tugs” from a baggage room under the terminal to the planes, after which employees of defendant were responsible for returning the emptied tugs to the baggage room. While Mrs. B was sitting in a tug waiting for luggage in the baggage room, defendant employee was driving a tug and attempted to pass Mrs. B’s tug. The

defendant’s cart struck Mrs. B’s tug, according to her lawyer.

William Bock of Gill & Chamas represented Mrs. B, along with Peter Chamas.

Mrs. B. claimed she experienced immediate back pain in the accident. She also required surgery and underwent a two-level lumbar operation, which resulted in complications, Bock said. She continued to have additional pain and numbness, which forced her to undergo back surgery.