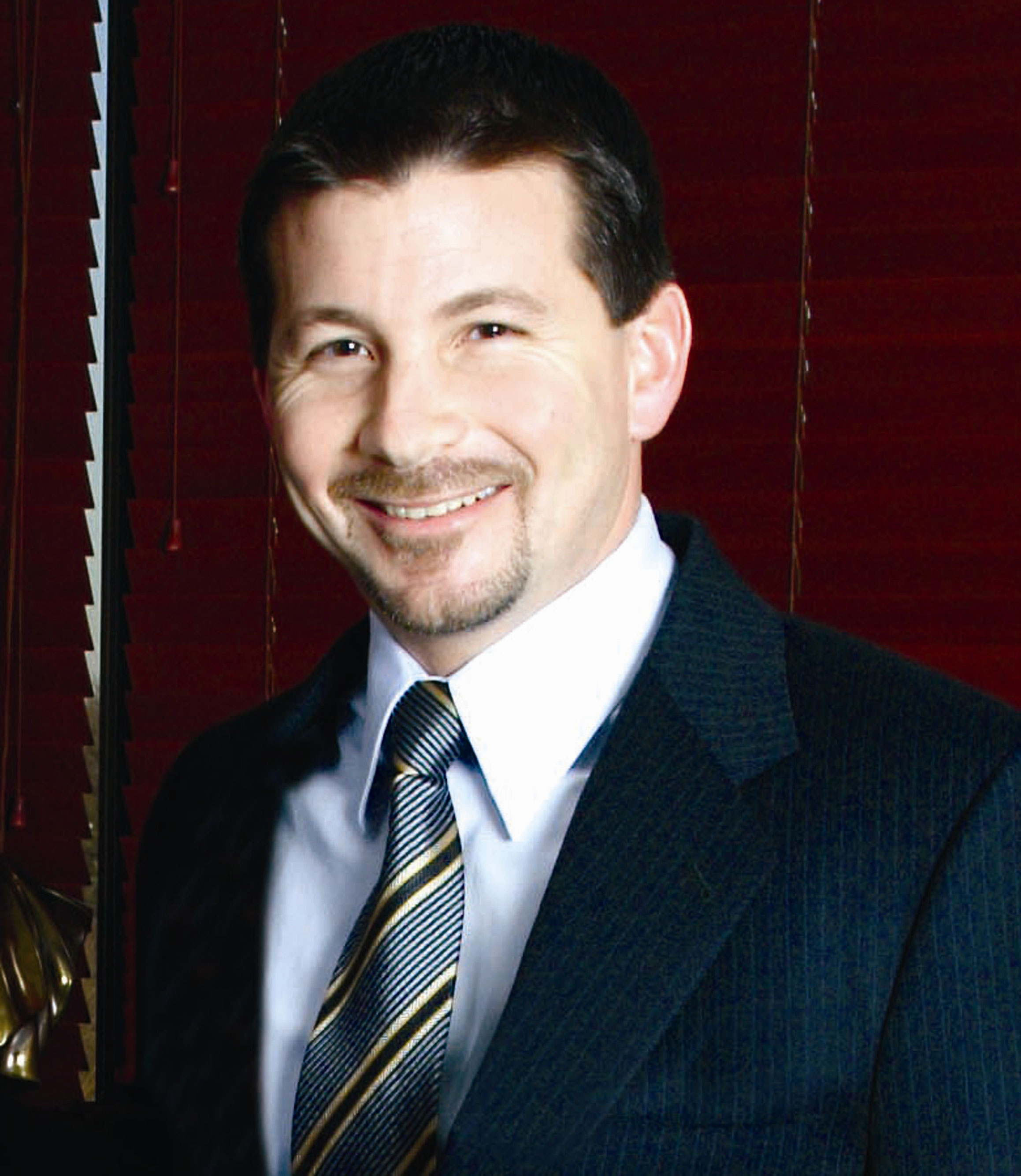 Bicycle Accident Injury: A boy who suffered multiple serious injuries when he was hit by a car received a $1.95 million settlement. The million dollar lawsuit was approved by a Morris County judge earlier this year.

The boy was on his way home from school in Morris County in October of 2014 when he was struck by a car. The driver of the car was taking someone to the airport when he suffered a heart attack, lost control of the car and drove onto the sidewalk, according to the plaintiff’s lawyer Peter Chamas of Gill & Chamas in Woodbridge. The vehicle struck the boy, then continued through a gas station, where it struck a parked car.

The boy suffered significant arm and leg injuries due to the accident. Specifically, he suffered fractures of the left tibia, fibula, femur and patella, and right humerus, as well as a clavicle fracture and a degloving injury of the lower left leg. He was required to undergo numerous surgeries and needed skin grafting on his left leg. Chamas said the boy was left with visible scarring on his left leg and he experiences discomfort if he stands for long periods.

The boy enjoyed playing soccer, as he played for a traveling team prior to the accident. After the accident, his ability to compete was impacted so he now plays for a local team, Chamas said.

The plaintiffs claimed in the lawsuit that the driver was negligent for failing to bring his vehicle under control. The driver testified that he suffered discomfort in his chest about three hours prior to the accident, but he took an aspirin or that discomfort.