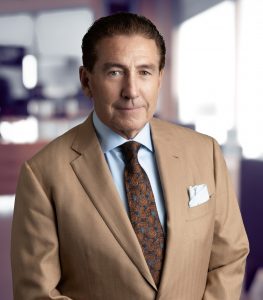 A salsa singer and conga player agreed to accept $2 million to resolve her suit over injuries to her back and wrist in a slip and fall. The 42-year-old Grammy winner, a Jackson resident was injured while performing at a venue in Union. Her slip and fall lawyer, Raymond Gill Jr. of Gill and Chamas in Woodbridge, says the room was crowed beyond the fire code limit, causing waiters to carry trays of food across the dance floor. While walking across that area, the plaintiff allegedly slipped on liquid, landing on her hand and fracturing her right wrist. When she tried to stand up, she fell again, landing on her tail bone and herniating a disk. The plaintiff had surgery to repair her wrist and fusion surgery on her back and she was also diagnosed with reflex sympathetic dystrophy in the wrist, says Gill. Although she has resumed performing, she is no longer able to dance and play percussion as before, he adds.

If you have been injured in a slip and fall accident, you deserve the best lawyers. Please call our office to speak with an experienced attorney at 732-324-7600.