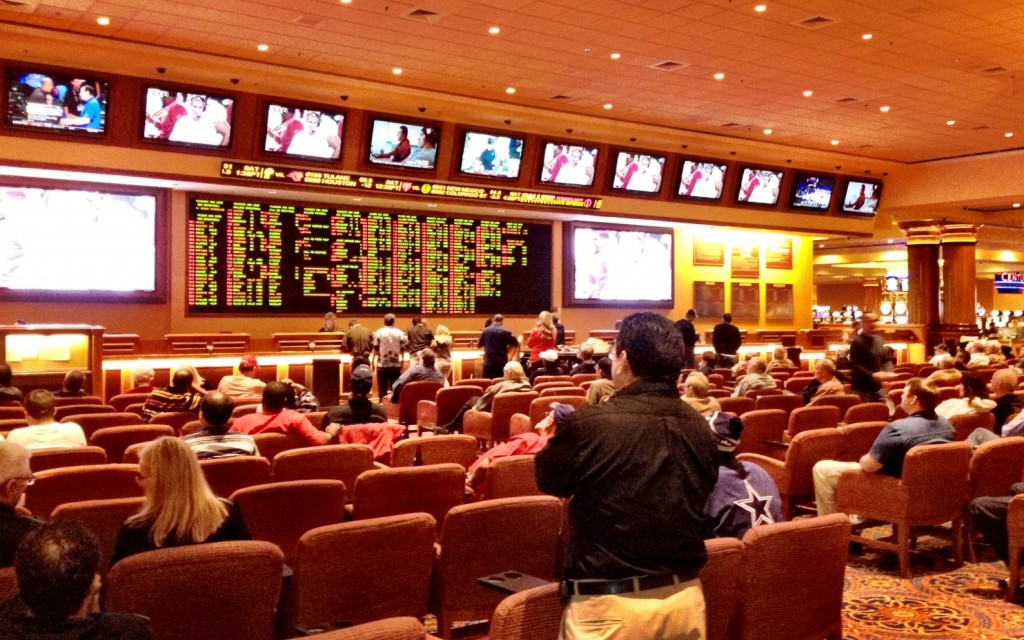 On Friday, U.S. District Judge Michael Shipp blocked a New Jersey law that would have allowed for sports betting to begin in New Jersey. A temporary restraining order was filed by the sports leagues and was granted by the judge.

The National Football League and other sports leagues sued on Monday in an attempt to block the law that New Jersey Gov. Chris Christie, a Republican, signed a few days earlier. The sports leagues said it violated a federal sports gambling ban and argued they would suffer irreparable harm if the law went into effect. Christie spokesman Michael Drewniak said New Jersey plans to keep fighting the lawsuit.

Sports betting was expected to take place this past weekend at Monmouth Park Racetrack in Oceanport, NJ. They were expecting between 5,000 to 10,000 people. Monmouth Park posted this on this Twitter account on Friday night:

“While we are disappointed not to be able to start this Sunday, we are confident that sports betting will be coming to New Jersey in the very near future,” said Dennis Drazin, advisor to Darby Development LLC, operators of Monmouth Park. “We have prepared for this event for quite some time and have stated from the onset that we will be ready on Day One. While that won’t be this Sunday, we remain committed to that promise and will be operational as soon as possible.”