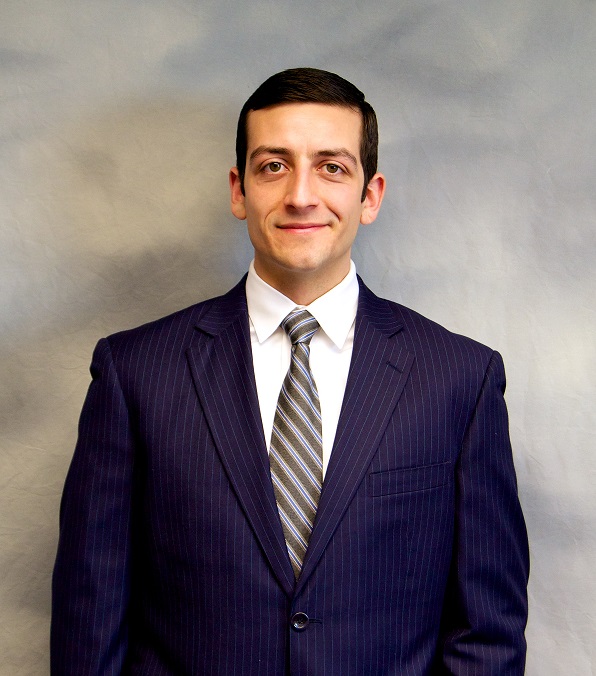 Attorney Andrew Chambarry outlined the legal arguments in a letter to Deal Mayor Samuel Cohen. Chambarry, an attorney and the co-chairman of the Jersey Shore chapter of the Surfrider Foundation, also sent the letter to New Jersey Department of Environmental Protection and the U.S. Army Corps of Engineer, which paid for the nearly $40 million beach replenishment project. He asked the state and federal agencies to investigate the proposed permits.

Cohen told the Asbury Park Press that the borough is “not restricting the beach in any way.” Rather, the borough is trying to find a way to pay for an inundation of trash that was left on the beaches and roads last summer without charging for beach badges themselves.

“I’m trying to be as fair as possible,” he said in a telephone interview Wednesday. “I’m not looking to make money on this. I’m just looking to maintain what is there and not have it be so commercial.”

This is the third time in two years that Deal has tried to restrict beachfront parking. The latest plan would require either monthly or seasonal permits to park during the day on five streets neighboring two key beach access points in the southern swath of the borough.

The Public Trust Doctrine actually dates back to the Roman Empire when the Emperor Justinian declared the “shores of the sea” — as well as air, running water and the sea itself — belong to everyone. That doctrine continued for hundreds of years and adopted in the here during colonial times.

New Jersey courts have also ruled that while towns can charge reasonable fees for beaches, they can’t charge out-of-towners more than they charge residents, citing this doctrine.

Chambarry’s letter says Deal’s proposed parking permits, which will cost $100 for the season or $50 per month, violate the Public Trust Doctrine by placing “unreasonable economic burden” on everyone who doesn’t live on the beachfront.

He also says the proposed permits violates the state’s beach fee statutes because the fee for the permits is “far in excess” of what it would cost for the borough to clean the beach.

But Cohen said the permits are equitable because they will be required for residents to park on the streets as well. He also rejected an argument from opponents that homeowners will buy permits and park their cars on the street to block visitors from parking there.

“They could have done that last year when it was free parking,” he said.

New Jersey Supreme Court in 2014 ruled the state’s Civil Rights Act protects residents against not just bias and discrimination, but any violation of their substantive rights under the state constitution.

Chambarry wrote in the letter that the proposed parking would also violate New Jersey Civil Rights Act by depriving beachgoers of their substantive right to use Deal’s beaches.

Monmouth County Superior Court Judge Katie A. Gummer used the same argument last year to strike down a Belmar ordinance that increased fees from $1 to $2 per hour to park on the beach side of Ocean Avenue.

He cited a federal requirement that allows for user and parking fees but says “lack of sufficient parking facilities for the general public (including non-resident users) located reasonably nearby, and with reasonable public access to the project, will constitute de facto restriction on public use.”

DEP and the Army Corps did not respond to requests for comment on the letter.