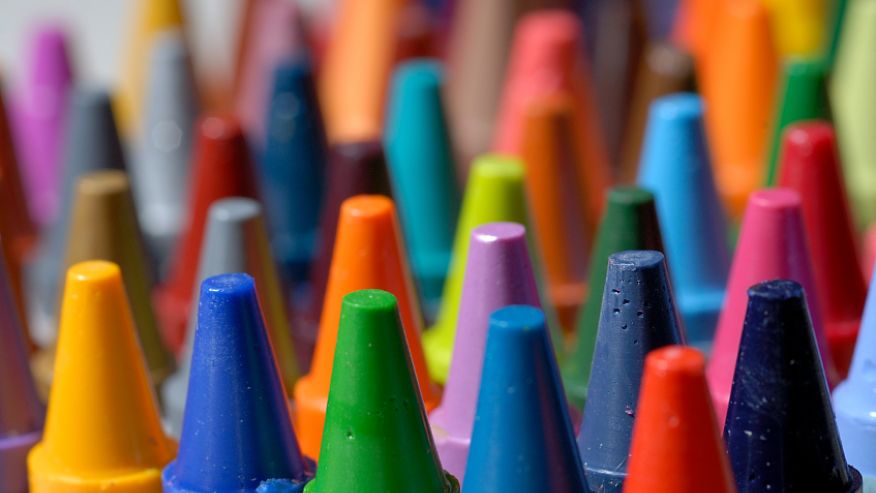 On July 8, 2015, the San Francisco Chronicle reported a study released by the Environmental Working Group, an environmental health advocacy organization, that found asbestos in crayons. Asbestos fibers were in some Chinese-made crayons and crime-scene fingerprint kits in Bay Area stores and online. The substance was found in four of the 28 boxes of crayons and two of the 21 kids’ fingerprinting kits purchased online and at stores in the East Bay, said the Environmental Working Group. The crayons’ packaging portrayed popular figures such as Teenage Mutant Ninja Turtles and Mickey Mouse.

As contaminated crayons are used, they can release microscopic asbestos fibers. The average child uses 730 crayons by age 10, according to a news release from EWG. Sonya Lunder, lead author of the study and senior analyst with the group, said, “The right number of children’s toys that should be contaminated with a carcinogen is zero.”

CNN reports that labels on packaging indicated that the toys and crayons with asbestos fibers “were made in China and imported to the United States.” FOX News noted the crayons were purchased from February to May 2015 from Party City and Dollar Tree, while the crime scene toys were purchased through Amazon.com and ToysRUs.com.

The U.S. Consumer Product Safety Commission “has no ban on the material in crayons,” but said it is “investigating the Environmental Working Group’s findings.”