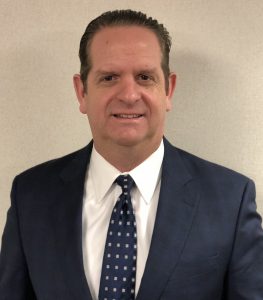 James Pagliuca of Gill & Chamas recovered $975,000 for a 19 year-old woman who sustained multiple fractures in an automobile accident in July of 2016. Mr. Pagliuca claimed that the driver was served alcohol at the defendant’s bar in Keyport, NJ despite the fact that he was visibly intoxicated.