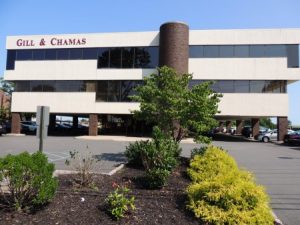 The family of a woman who died after routine surgery agreed to a $3.35 million settlement of her medical malpractice suit. According to the suit, the plaintiff was on life support after receiving an excessive dose of an opioid drug.

The plaintiff was admitted to the hospital for a routine surgery. She was given a combination of drugs before the operation, including narcotics to which she was allergic. After the procedure was complete, she was given more medication, resulting in an overdose, said Robert Adinolfi of Gill & Chamas in Woodbridge, who handled the case along with the firm’s Peter Chamas.

Upon receiving the combination of medications, she exhibited low blood pressure and no oxygen to the brain, and ultimately passed some time after said Adinolfi.

The family’s estate filed a suit against the hospital and others. The suit claimed the defendants were negligent for administering the plaintiff an overdose of narcotic medication which, in addition to her being allergic to that class of drugs, caused her untimely passing, according to Adinolfi.