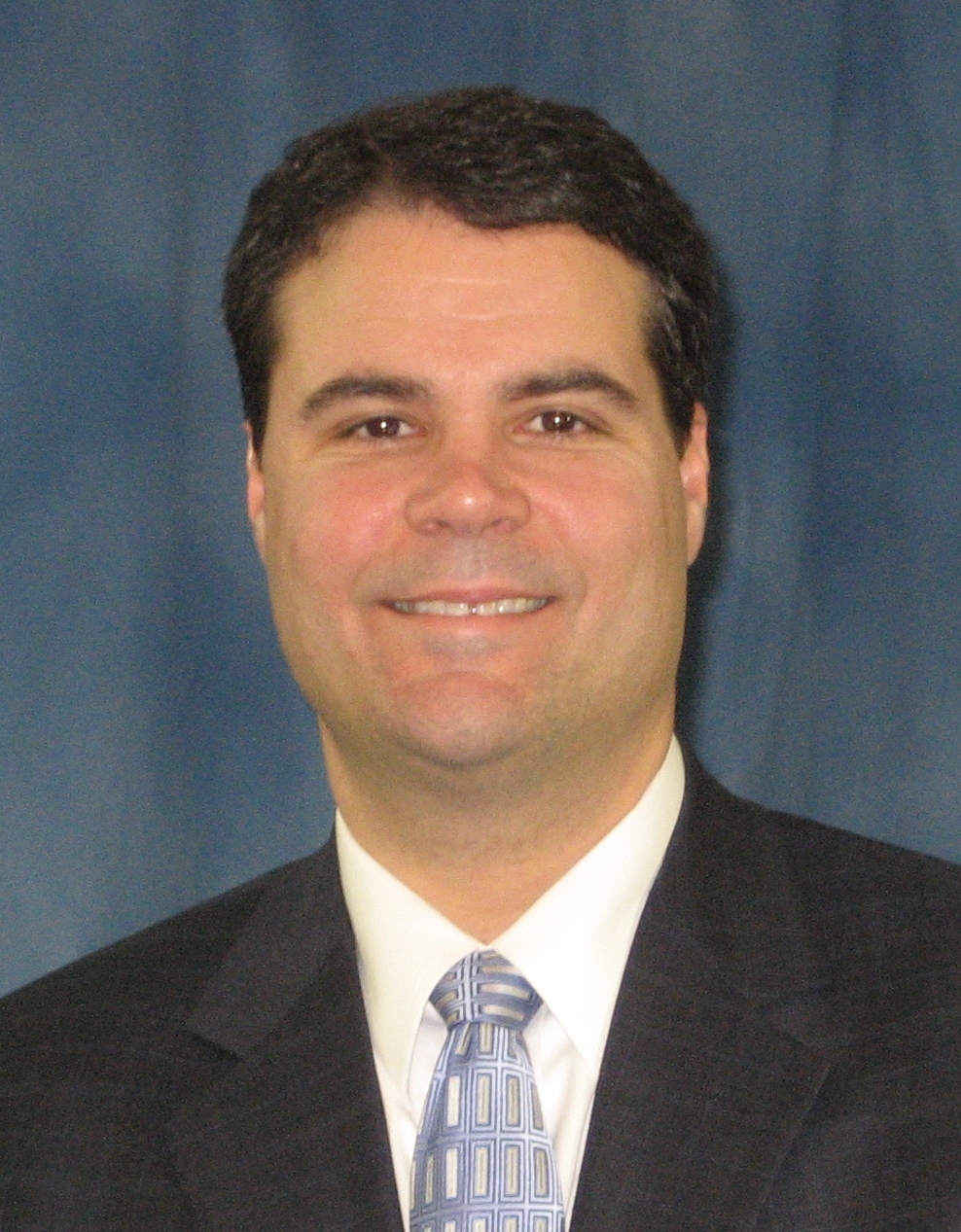 A woman who was involved in an auto accident received a $2,500,000 settlement. On the day of the accident, the Plaintiff was waiting to make a left hand turn to drop her daughter off at school in Howell Township when she was rear-ended by the Defendant. Her vehicle was then pushed into oncoming traffic.

She has not been able to return to work since the injuries. Her attorney, Paul K. Caliendo of Gill & Chamas with offices in Woodbridge and Howell, NJ, settled the case at mediation before the Honorable Mark B. Epstein, J.S.C (Ret.) in September of 2017.