$1 Million for Loss of Eye in Defective ProductFebruary 15, 2017 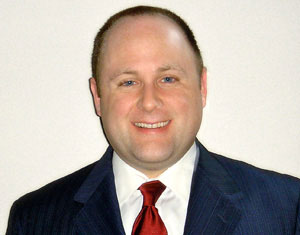 Defective Product: A tractor-trailer driver who lost sight in one eye when it was struck during a tired-repair operation accepted a $1 million settlement. After the plaintiff removed a nail from a flat, the vehicle’s owner gave him a compressor-driven grinder to buff the rubber so the patch would adhere. An abrasive stone inside the grinder splintered during the operation and a fragment flew up under the plaintiff’s safety glasses and he was blinded in his left eye, says the plaintiff’s lawyer, Kevin Parsons of Gill and Chamas in Woodbridge.

The Middlesex County suit alleged that the buffing stone and the grinder failed to carry warnings that their revolutions per minute must be set as an equal number to prevent the stone from breaking apart. The grinder also does include a warning that goggles should be worn, but it does not say goggles are necessary, Parsons says.