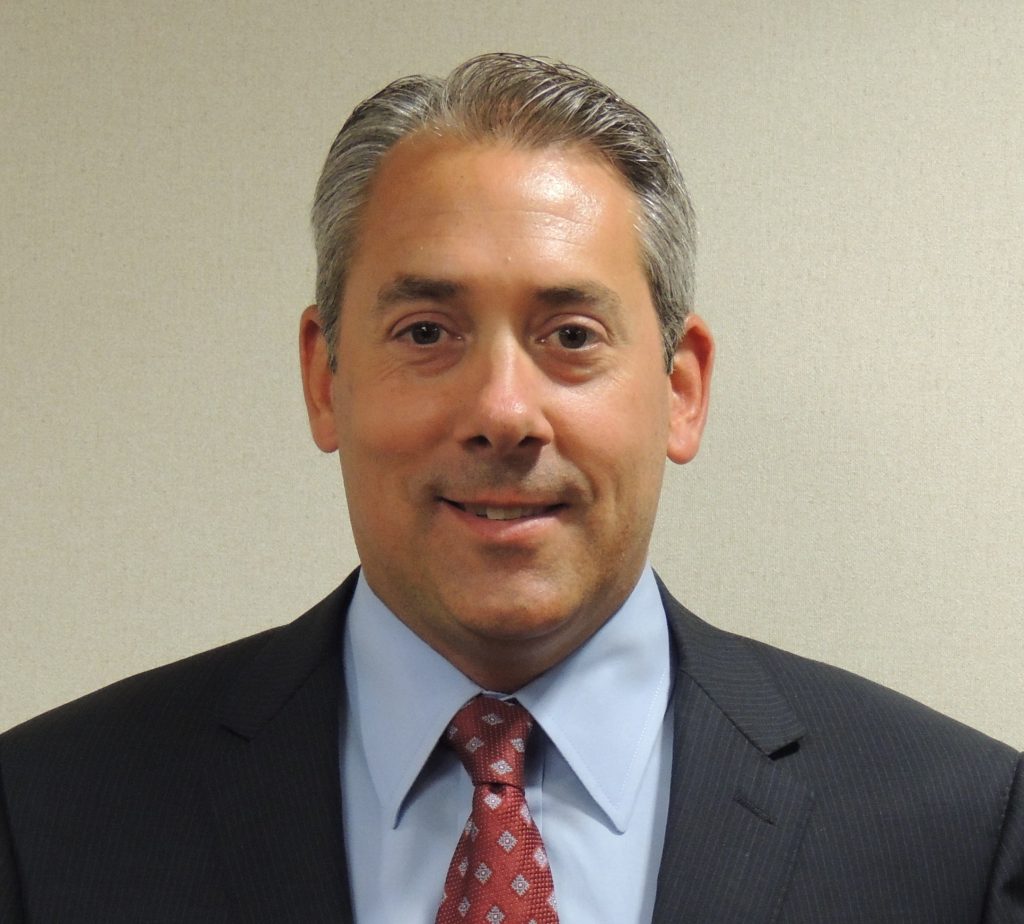 A Marlboro Township man who suffered concussions from a vehicle accident, and ultimately dropped out of a college engineering program, received a $1.75 million settlement in Monmouth County Superior Court.

The plaintiff claimed that when he was an 18-year-old high school senior, he was rear-ended while driving in Marlboro Township. After the accident, plaintiff’s attorney Erroll J. Haythorn, of Gill & Chamas in Woodbridge, said his client attempted to exit his vehicle, but stumbled to the ground. Haythorn said his client sustained permanent injuries from the 2014 accident, including a concussion and residual post-concussion symptoms, vestibular injury, and convergence insufficiency. He said his client suffered three concussions within a two-year period, with each progressively worse than the previous one.

The plaintiff recently obtained a real estate license. He alleges in the suit that the prior concussions rendered him more vulnerable to significant neuro-cognitive deficits with the third concussion due to successive concussion syndrome.

The case was mediated in February before retired Monmouth County Superior Court Judge Bette Uhrmacher. It settled five days before it was scheduled for trial on March 11, 2019.