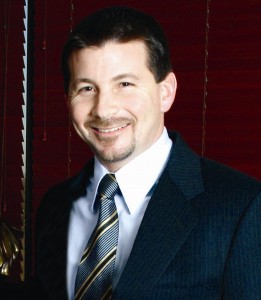 Mercer County: Worksite Fall Settles for $1.4 Million. An ironworker suffered a knee injury after falling off a ladder while working on the New Jersey Turnpike. The plaintiff was assigned to construct rebar forms on top of a concrete arch culvert, requiring him to use an extension ladder. When he arrived to the scene, a ladder was in place along the side of the culvert. Before climbing the ladder, he saw the bottom was secured. When the plaintiff climbed to the top, the ladder slid sideways and caused him to fall off the 12-foot ladder.

When he reached the top of the ladder, he discovered it was not secure. The general contractor was responsible for providing him access to the top of the culvert. His foreman also told the general contractor that the ladder needed to be secured. The plaintiff suffered a tear of the right knee that required multiple surgeries. The parties agreed to settle the case in March 2016. Peter Chamas of Gill & Chamas, LLC represented the plaintiff.