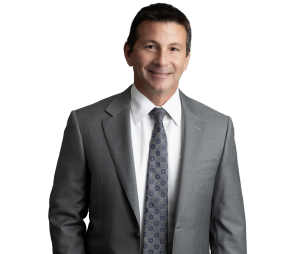 A woman who was injured after she was struck by a northbound NJ Transit train while walking across the tracks to get on southbound train received a $1,200,000 settlement. According to her attorney, Peter Chamas of Gill & Chamas law firm in Woodbridge, NJ, the warning gates were not down. The case resolved in Monmouth County in August of 2010.